Jubilee of Mercy event in Nottingham 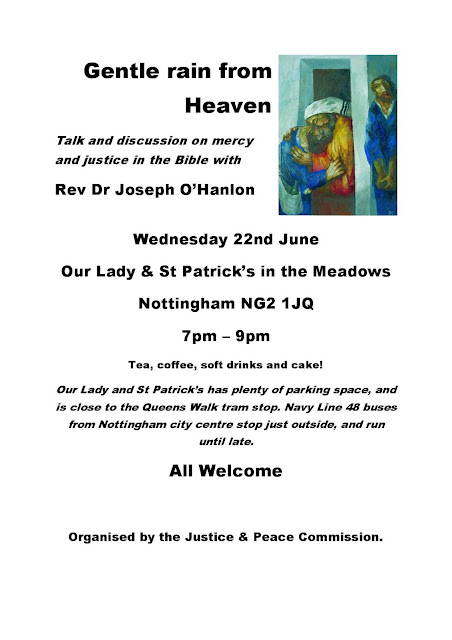 A lovely May afternoon at St Charles school 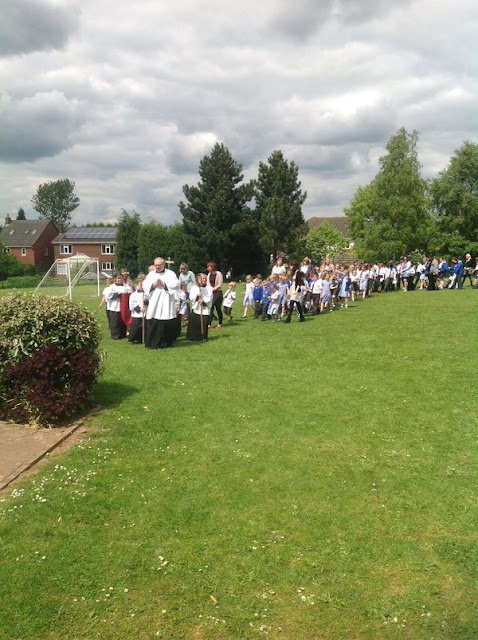 We said the Rosary in Procession, sang our Aves to our Lady, and the May Queen crowned our school statue. Tea and cakes followed. 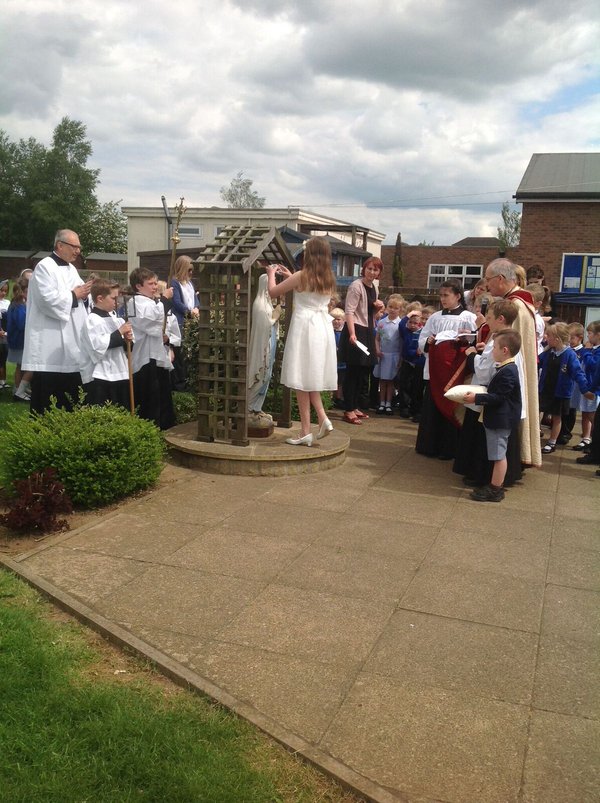 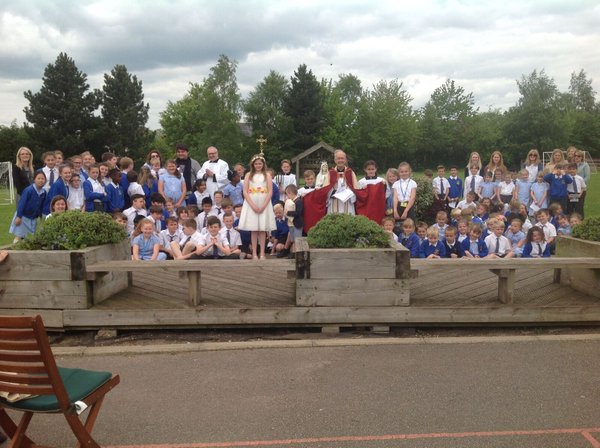 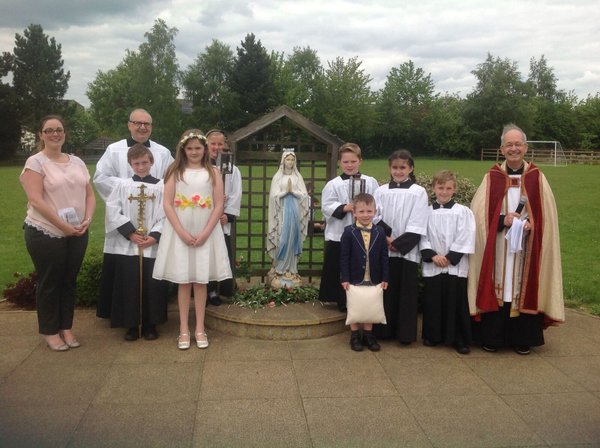 The Solemnity of the Most Holy Trinity. 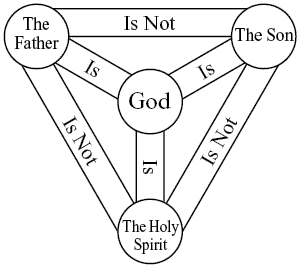 This Sunday there has been a lot to get our head around. I thought it worth posting some reminders of some of the things we have been thinking about.

The three points about the Holy Trinity that we looked at were:


They are set out in this form in the book, “The Trinity: How Not to Be a Heretic” by Stephen Bullivant. You will notice it is available both as a paperback and as a Kindle book.

Here is the Bishop's Pastoral Message about the Retired Priests Appeal.

Lastly, for something a bit more reflective, here is a lovely meditation for the feast we have been celebrating this weekend.

Thirty-two parishioners had a lovely day at Harvington Hall in Worcestershire this week. A few miles down the M42 we wondered whether we would get there, as the coach developed a leak in the diesel tank and we had to evacuate. A replacement coach was soon on the way and all was well.

We arrived and celebrated Mass before lunch: some picnicked in the wonderful grounds, and some chose the delights of the tea room.

After lunch we had a guided tour of the house. The Catholic family who owned it sheltered priests during penal times, and the house contains seven hiding places, some of them constructed by St Nicholas Owen.  One of our number was brave enough to venture into one of them.

You can see some  pictures of our day here.
Posted by Ashby & Measham Catholic Parishes at 20:10

Newsletter for 21/22 May - The Most Holy Trinity

Rita Hicklin, in the company of teaching colleagues, is undertaking a bike ride to raise funds for the Air Ambulance and the British Heart foundation. I know these charities are special to some of our parishioners, so I am pleased to post the link to the sponsorship page here.
Posted by Ashby & Measham Catholic Parishes at 19:17

The Directors at St John Fisher Catholic Voluntary Academy in Derby are looking to appoint a Headteacher from Jan 2017. For more information and to arrange a visit please contact Paula Harlow (Company Secretary) p.harlow@stjohnfisher.derby.sch.uk or tel 01332 572154. Closing date is Mon 13th June at 4pm.
Posted by Ashby & Measham Catholic Parishes at 19:11

We currently have places available for Primary and Secondary Religious Education Trainee Teachers; for an informal chat or to come along to a taster session please contact Vanessa Scott, Tel (0115) 982 4280  www.becketonline.co.uk/teaching-school
Posted by Ashby & Measham Catholic Parishes at 19:10 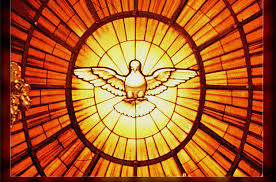 
Holy Spirit, Lord of Light,
From the clear celestial height
Thy pure beaming radiance give.

Sequence for Pentecost
Posted by Ashby & Measham Catholic Parishes at 16:26 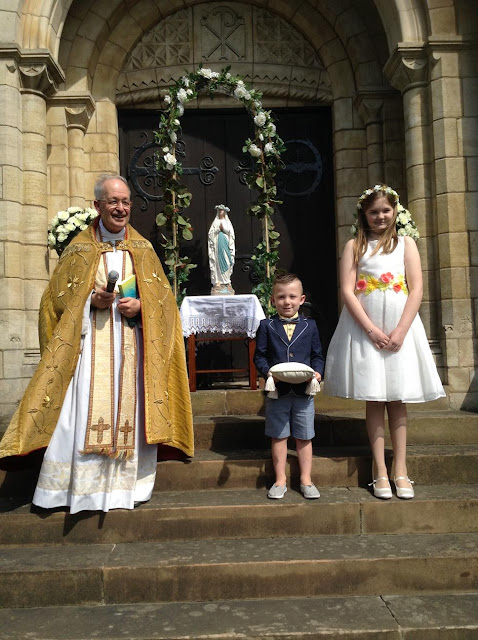 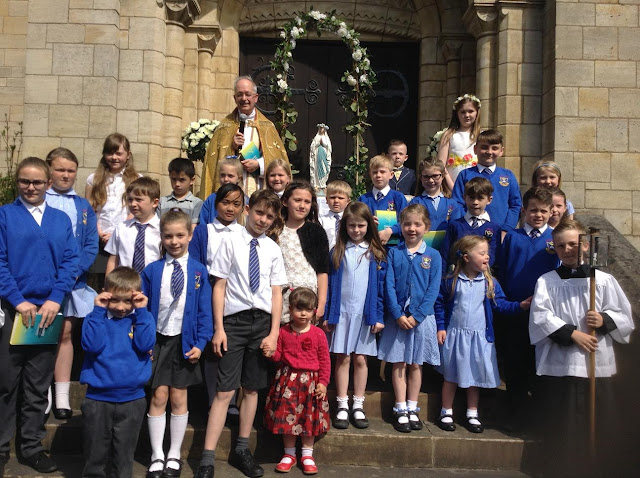 Newsletter for 7/8 May - Ascension of the Lord 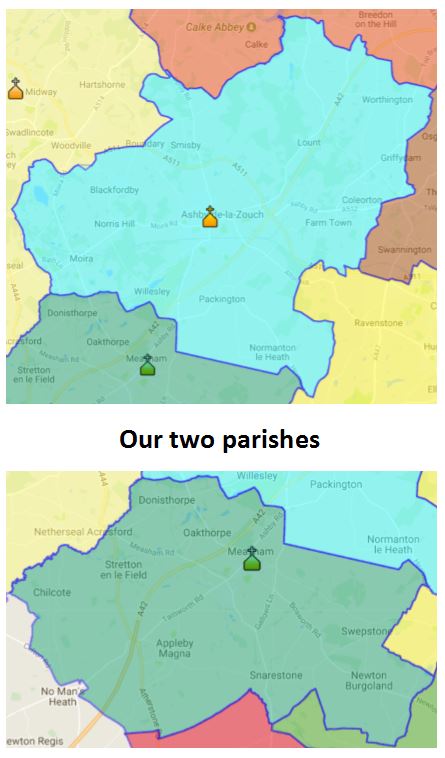